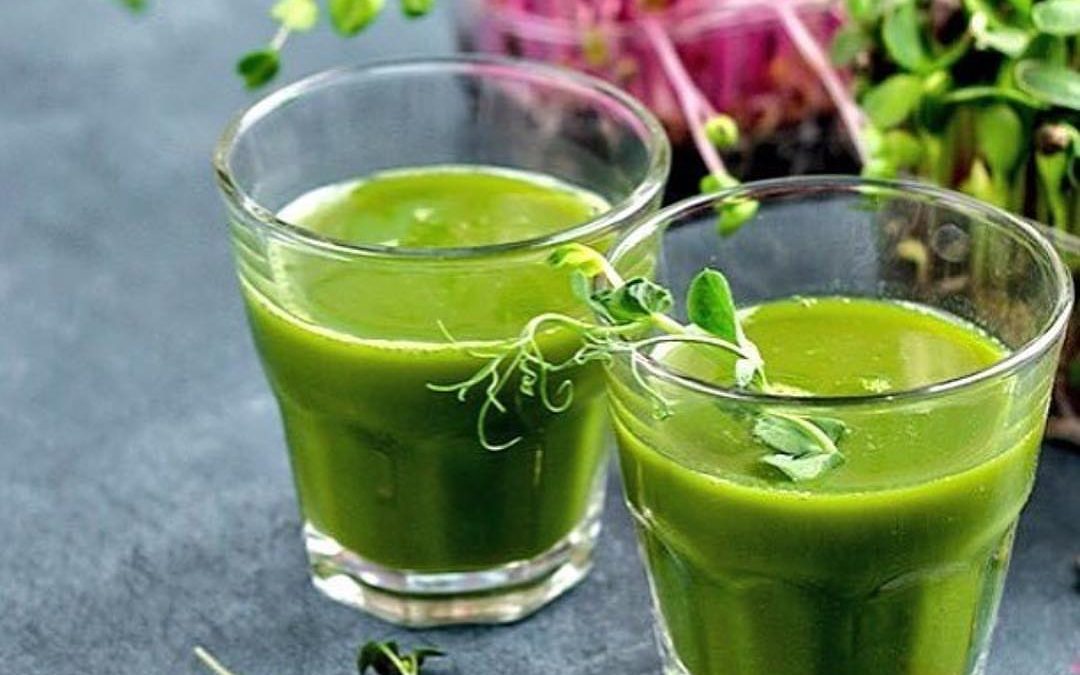 The television show The Retreat with Nick Knowles is the best example that it is possible for anyone to turn their life around for the better. Nine people dealing with their own issues came together

The television show The Retreat with Nick Knowles is the best example that it is possible for anyone to turn their life around for the better. Nine people dealing with their own issues came together on the Island of Koh Phangan in Thailand, for a 28 day transformation retreat. Filmed at Orion Healing Center, the reality show gave them a chance to disconnect and recharge their batteries. Some dealt with depression, stress and anxiety, others had life threatening illnesses like hypertension and Type 2 diabetes. The retreat included a 7 day detox and colon cleanse program, followed with a vegan diet. The retreaters were also introduced to yoga, meditation and different natural holistic treatments. They were shown how to make the best detox juices and how to cleanse on their own at home. They learnt about the benefits of a vegan diet on the body and on mental health. The plan was to show the participants that there are other options when it comes to preparing a healthy meal. This show was not only about doing a detox and colon cleanse; it was about discovering a new lifestyle that can save lives.

Engaging in a 7 day detox for weight loss, to kill parasites and candida, or for other purification reasons is the best way to press the reset button before changing your lifestyle. Fasting is one of the most ancient methods of healing. It was used by great men like Plato, Socrates, Jesus and Hippocrates. Doing a cleanse allows the digestive system to rest and to focus the body’s energy on healing. Most of our common illnesses are symptoms from nutritional deficiencies or accumulation of toxic waste in the body. Inflammation, allergic reactions and digestive issues are just a few of the symptoms that can appear in an acidic body. A poor diet, lack of exercise and an unhealthy lifestyle are some of the causes that transform the body into a toxic environment. Every day, the body’s plan is to detox itself from toxins, but while being too busy digesting, the job doesn’t get done. By fasting and colon cleansing, the digestive system shuts down and the healing process can start.

On the Retreat with Nick Knowles, the participants went on a 7 day colon cleanse followed by 3 weeks of healthy plant based meals. They were followed by medical doctors and the results were astonishing. Milton’s blood sugar levels were normalized, his cholesterol and blood pressure went down, and he lost two stone. All the other participants got their results and were pleased to know that their blood pressure and cholesterol levels dropped after a month at The Retreat. Julian, Nick and Billy’s triglycerides were very high when they arrived, and were surprised to see everything back to normal after the adventure. They all lost weight and felt so much better. The Retreat was a great success for all of them. Claire and Maggie are now rocking the vegan recipes for The Retreat Kitchen on Youtube. Nick says he is now 95% vegan. He opened two vegan restaurants in the UK and plan to publish a vegan cook book for meat eaters. Milton is doing great and is not taking his medication anymore. The show demonstrated that it is possible to feel better with natural treatments and a good diet, instead of relying on expensive and dangerous medication.